Orthodoxy and Western Culture: A Collection of Essays Honoring Jaroslav Pelikan on his Eightieth Birthday 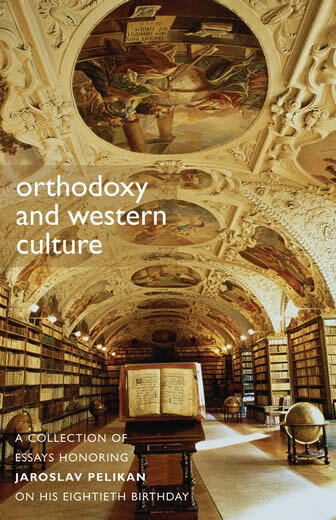 Jaroslav Pelikan is recognized as the foremost church historian of the twentieth century -- a position he has held for nearly fifty years. It is a reputation built upon such monuments as The Christian Tradition, and his most recent work, Creeds and Confessions of Faith in the Christian Tradition. Orthodoxy and Western Culture features essays by colleagues and former students of Pelikan given during a yearlong, nationwide celebration of his 80th birthday, culminating in December 2003 at Yale University, where Pelikan himself gave the final lecture. The general theme of the series was the impact of Orthodoxy on Western culture. Besides his essay, "The Will to Believe and the Need for Creed," Pelikan adds, for the first time, a personal memoir of his life as a scholar. Contributors include: John Erickson, Valerie Hotchkiss and Patrick Henry, Andrew Louth, Anthony Ugolnik, John Anthony McGuckin, Speros Vryonis, Jr., James H. Billington, and Vartan Gregorian.